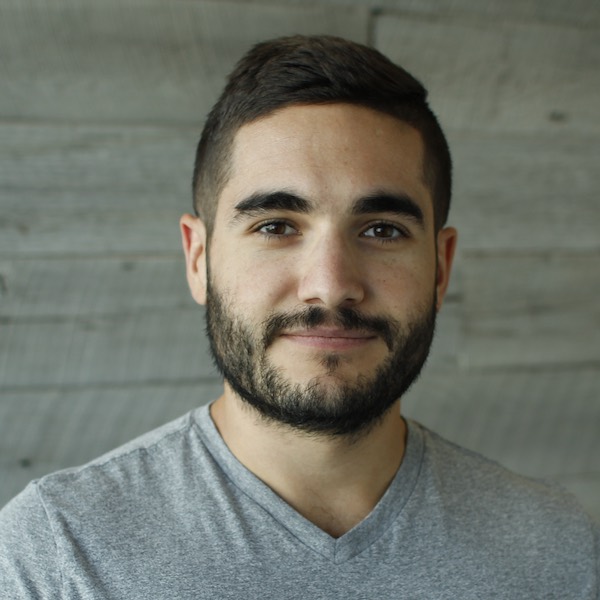 My Name is David Menendez and I am a professional Front-End developer. I am originally from South Florida and a graduate of Florida State University with a Bachelor of Science in Information Technology.

I currently live in Austin, Texas and work as a Software Developer for IBM. For the past several years I have been working as a Front-End developer on several IBM Cloud projects primarily working on building user interfaces.

I'm currently working on a side project entitled Got'Em. When I'm not coding I spend a lot of free time being active outdoors, learning photography, and creating music.

Feel free to take my resume with you. Be sure to keep it somewhere safe!

Here are some of the tools I use on a daily basis.